It’s a simple fact: bad drivers are exposed to more frequent and more severe accidents. Not being able to identify bad drivers before the loss occurs reduces the competitiveness of the insurance product. Bâloise Assurances challenged this fact, being the first insurer in Luxembourg to combine prevention and insurance.

Bâloise was keen to bring safe driving and road safety back into daily discussions and coach drivers in a fun and educative way.

In 2015, Bâloise launched Game of Roads, a revolutionary new application for the Luxembourg market, aimed at all those who want to improve their driving while having fun and challenging their friends. The mobile app was developed by Motion-S, building on accurate data collection and risk assessment methodology.
A follow-up focussing on safe-driving coaching, Game of Roads Experience, was launched in 2016.

In continuation of Game of Roads, Bâloise launched in 2017 together with Motion-S, GoodDrive, the first telematics mobile application granting up to 30% discount on the insurance premium. GoodDrive evaluated driving styles and encouraged young drivers to drive safely while converting them into customers. Drivers who adopted considerate and safe driving styles received a proportional premium discount.

To succeed in our digital transformation, we have chosen to break the insurance codes in Luxembourg: to offer new experiences and to rely on technology to redefine the role of the insurer. 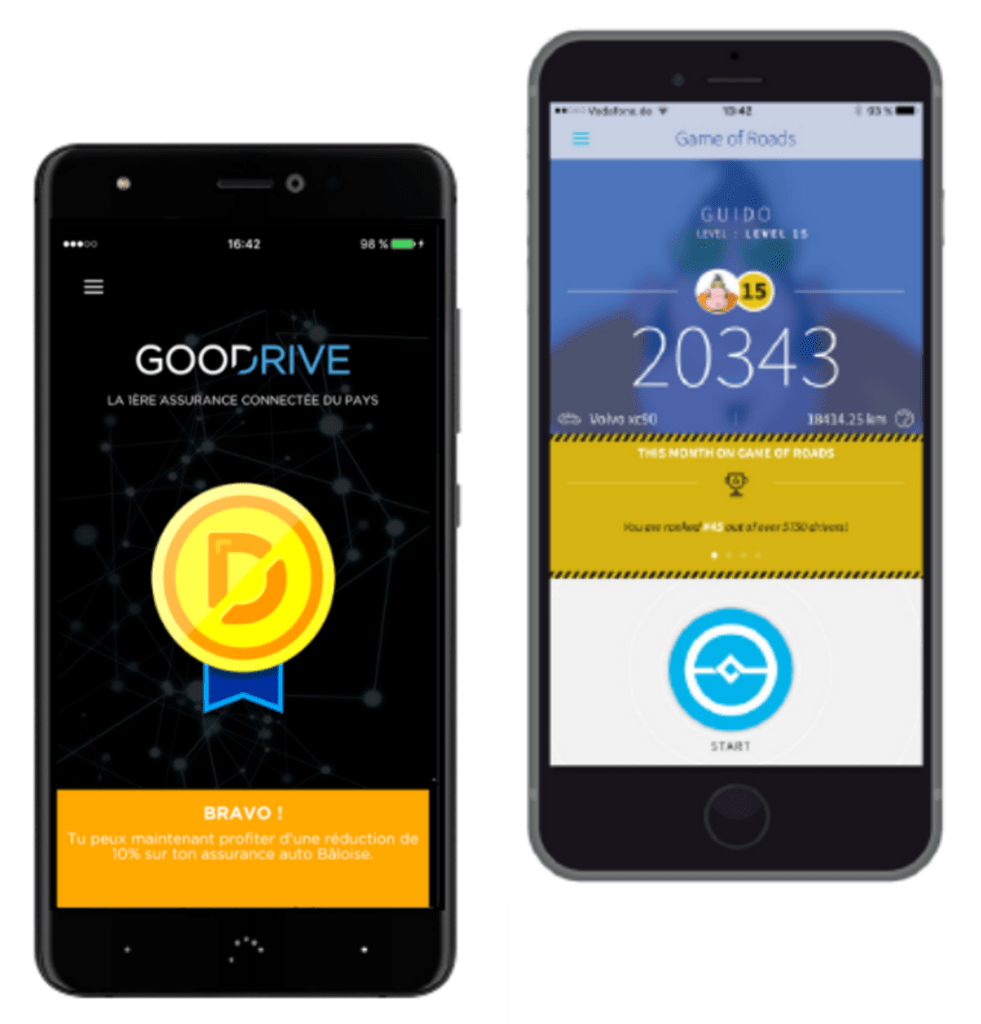 The company has been offering insurance services in the Grand Duchy of Luxembourg since 1890 and is firmly rooted in the economic and social fabric of the country. Bâloise Luxembourg belongs to the Swiss group Baloise, which is also present in Germany, Belgium, Liechtenstein and, of course, Switzerland.
Bâloise Assurances provides a wide range of insurance, pension and wealth-building products to private and business customers.

Bâloise Luxembourg is not only present on the Luxembourg non-life market: it also works closely with highly successful banking partners and distribution partners outside its domestic market selected to sell life insurance in a number of European Union countries. 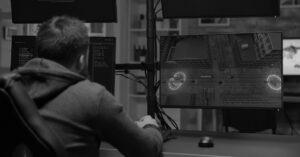 One in ten fleet managers uses more than 30 digital spreadsheets to do their job. Almost half complain that spreadsheet management takes too much time, distracting them from more important tasks. These numbers expose a major ongoing productivity problem inside modern fleets. Because one cannot maximize fleet utilization effectively and quickly by relying on static data and manual processes.
… Read More 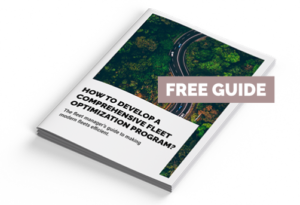 How to Develop a Comprehensive Fleet Optimization Program?

The fleet manager’s guide to making modern fleets efficient: We have built this guide for professionals like you to explain the crucial elements of an efficient fleet optimization program and point to solutions you can apply to make it as valuable as possible. So, if you are looking to answer questions like ‘How to improve fleet management?‘ or ‘How to implement fleet management software?‘, read our guide now! … Read More 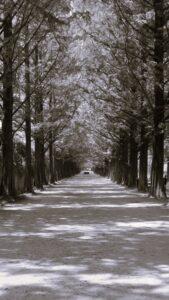 Find out how the Luxembourg Institute of Science and Technology (LIST) uses our driving style analytics to boost responsible driving in terms of emissions. … Read More

May 2, 2022
BOOK YOUR DEMO NOW!
REQUEST
We use cookies on our website to give you the most relevant experience by remembering your preferences and repeat visits. By clicking “Accept All”, you consent to the use of ALL the cookies. However, you may visit "Cookie Settings" to provide a controlled consent.
Cookie SettingsAccept All
Manage consent

This website uses cookies to improve your experience while you navigate through the website. Out of these, the cookies that are categorized as necessary are stored on your browser as they are essential for the working of basic functionalities of the website. We also use third-party cookies that help us analyze and understand how you use this website. These cookies will be stored in your browser only with your consent. You also have the option to opt-out of these cookies. But opting out of some of these cookies may affect your browsing experience.
Necessary Always Enabled
Necessary cookies are absolutely essential for the website to function properly. These cookies ensure basic functionalities and security features of the website, anonymously.
Functional
Functional cookies help to perform certain functionalities like sharing the content of the website on social media platforms, collect feedbacks, and other third-party features.
Performance
Performance cookies are used to understand and analyze the key performance indexes of the website which helps in delivering a better user experience for the visitors.
Analytics
Analytical cookies are used to understand how visitors interact with the website. These cookies help provide information on metrics the number of visitors, bounce rate, traffic source, etc.
Advertisement
Advertisement cookies are used to provide visitors with relevant ads and marketing campaigns. These cookies track visitors across websites and collect information to provide customized ads.
Others
Other uncategorized cookies are those that are being analyzed and have not been classified into a category as yet.
SAVE & ACCEPT

We'd love to show you the power of our data-driven products.
Book your personal demonstration now!

GET YOUR FREE API TRIAL NOW!

Test drive our API Suite for 30 days!
Tell us a bit about yourself, and we’ll get in touch with you in no time.